Differences between 4 types controller for xbox 360

For xbox 360 wireless controller, with dual vibration and headphone jack, wireless connect to xbox 360 conole, need the PC reciever（not included） to connect with PC, it requires 2 AA batteries (not included).

For xbox 360 2.4G wireless controller, it cames with 2.4G receiver, so you can connect for xbox 360/PC wirelessly. it also built-in dual vibration, it need 2 AA batteries (not included), and without headphone jack.

For xbox 360 3 in 1 wireless controller, it cames with 2.4G receiver, it can connect for PS3/Xbox 360/PC, built-in rechargeable battery and dual vibration, without headphone jack.

For xbox 360 wired controller, it can connect with xbox 360/PC with cable, with dual vibration and headphone jack.

This game controller has superior automatic connection. The use of high-performance chips, the gamepad in the game has a better stability, high-precision 360° Rockers, the delay is almost zero, support all kinds of android devices. Support for Xbox 360 and PC.With the human body curve design, you won’t feel tired even if you are addicted to the game for a long time.

Notice:if you need to connect with PC, then you need a PC receiver, this is PC receiver’s link, click it now 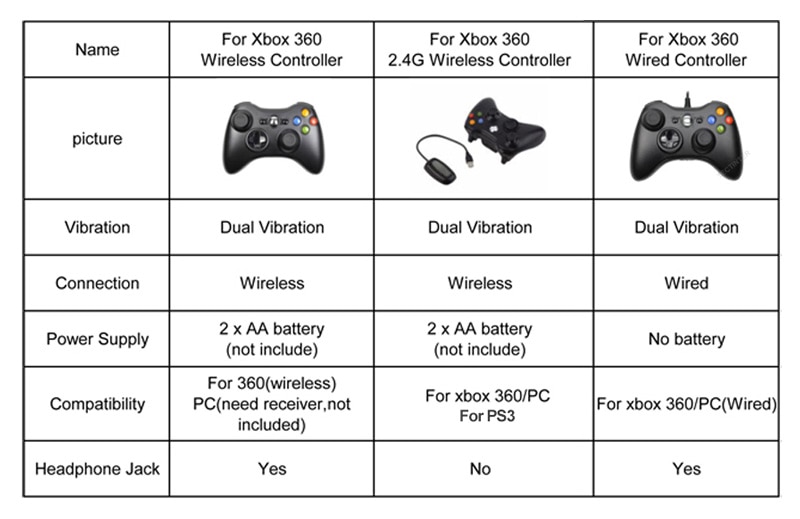 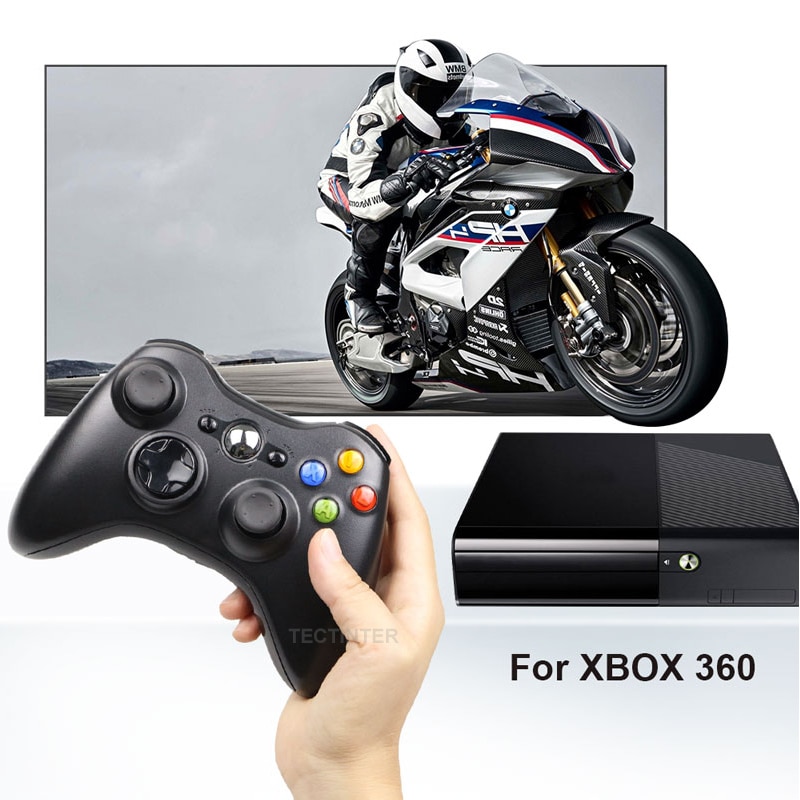 This gamepad also support PC，compatible for WINDOWS XP, for WIN7, for WIN8 and for WIN10 operating system(Notice: If you want the controller work on PC, please use receiver) 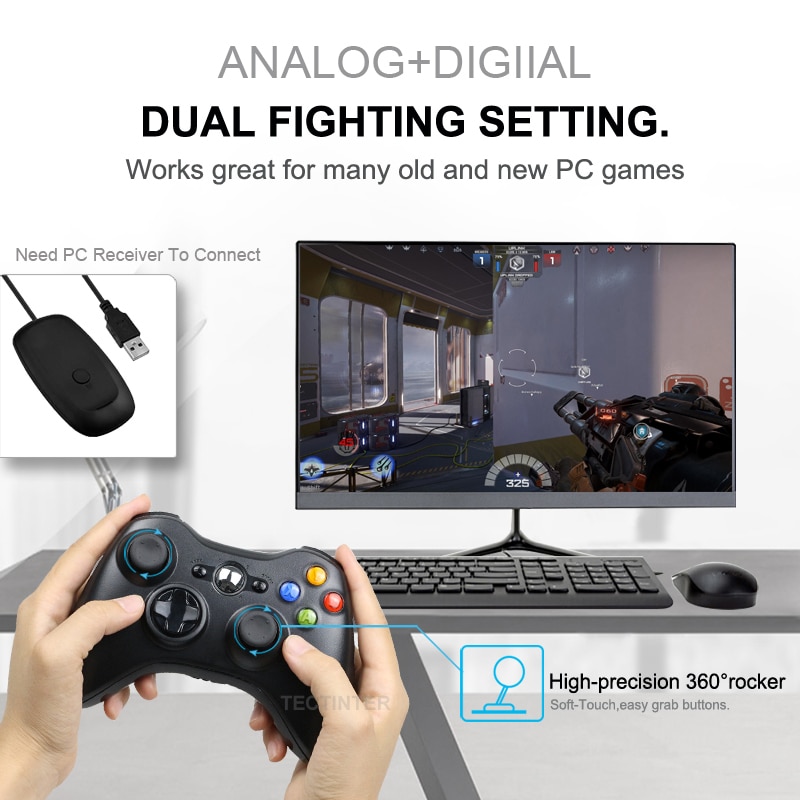 We have designed 2 vibration motors for this gamepad, so that you can experience the joy of the game better! Strong vibration feedback for a personalized gaming experience, Let the player feels like they are on the battlefield. 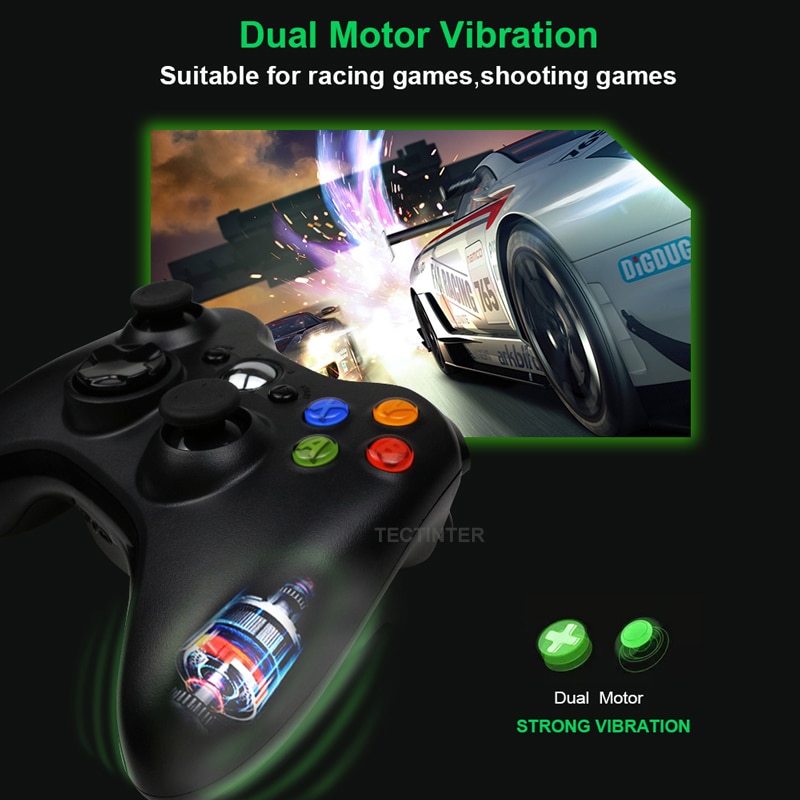 Configured with a jack for earphone and microphone input supporting the original Xbox 360 earphone, with sound output and chat online functions. Small keyboard is supported. 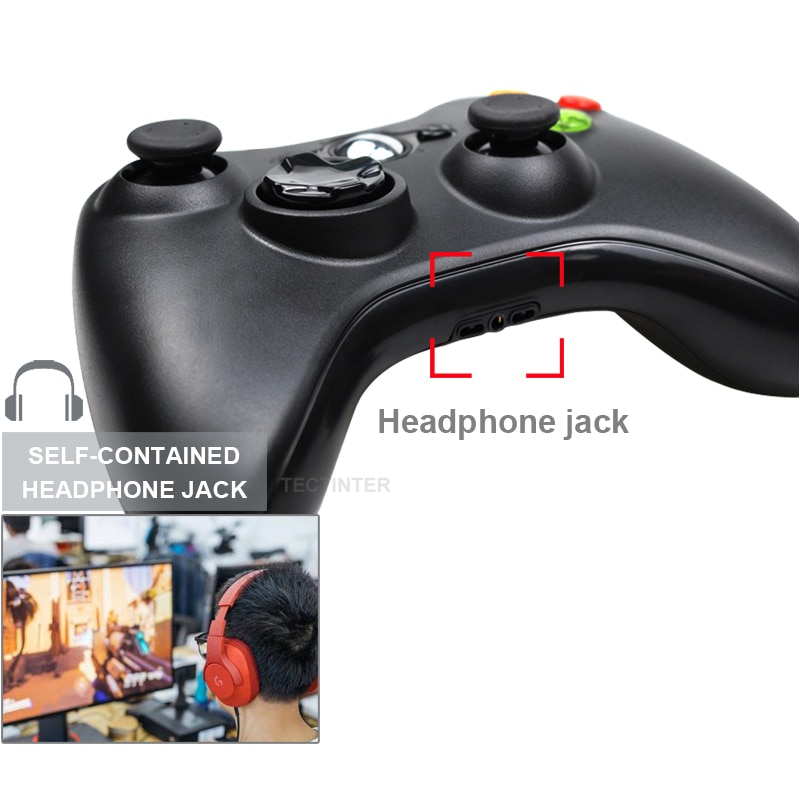 Low power infrared connection！This controller requires two AA batteries. Due to safety issues during transportation, our package does not send batteries. Customers need to buy them at their local stores. 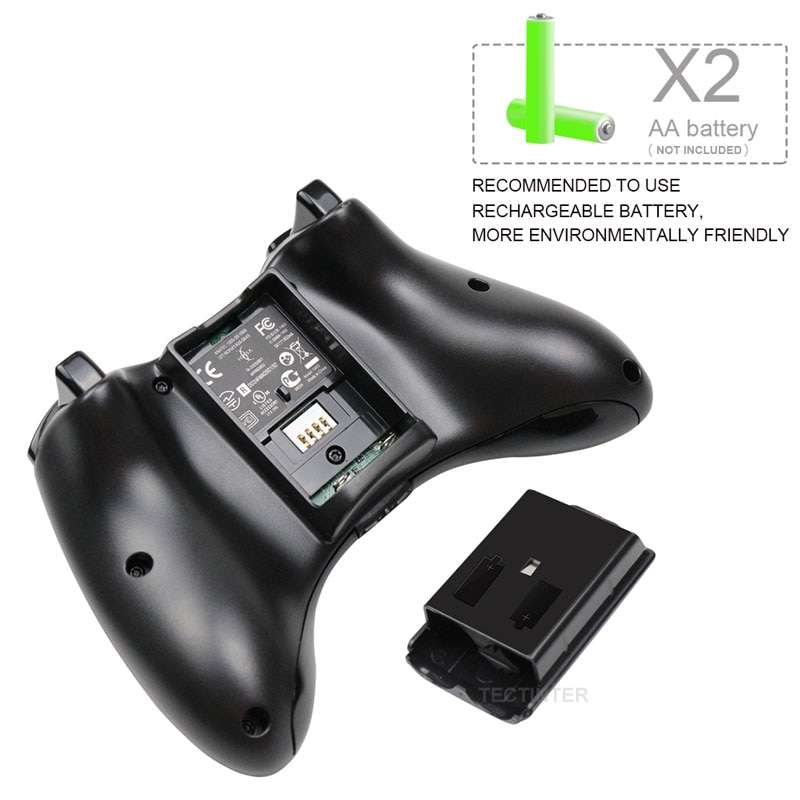 The gamepad is designed with 3D rocker, 360° high precision .

This controller-style joy pad provides the ultimate control for your favorite games.

Positioning, sensitivity and accuracy are high. 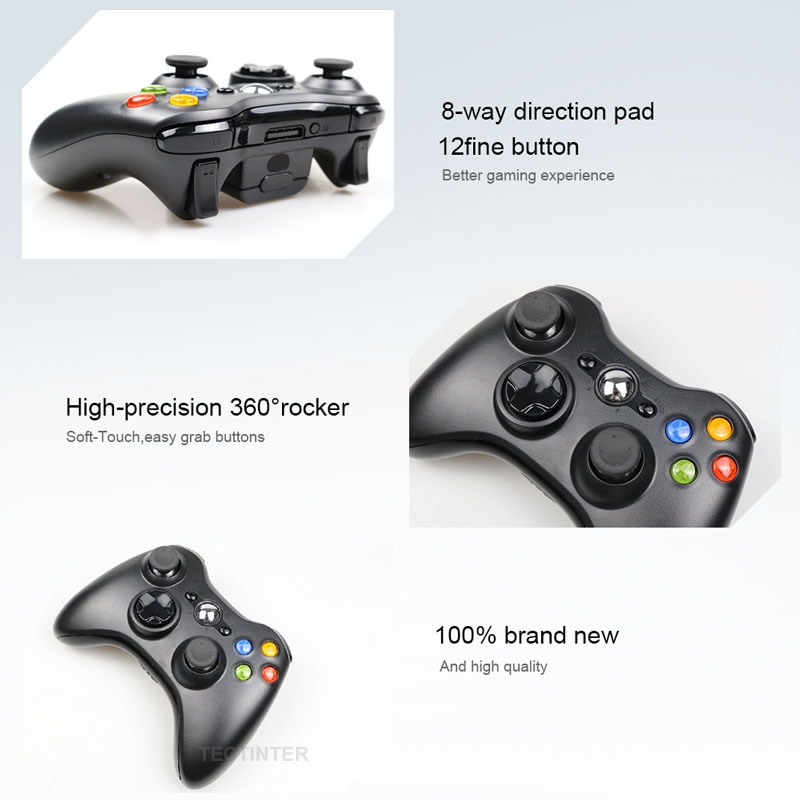 All controllers has passed the strict repeat keystrokes test, ensure the good performance of the buttons , provide stability and basically zero game delay. 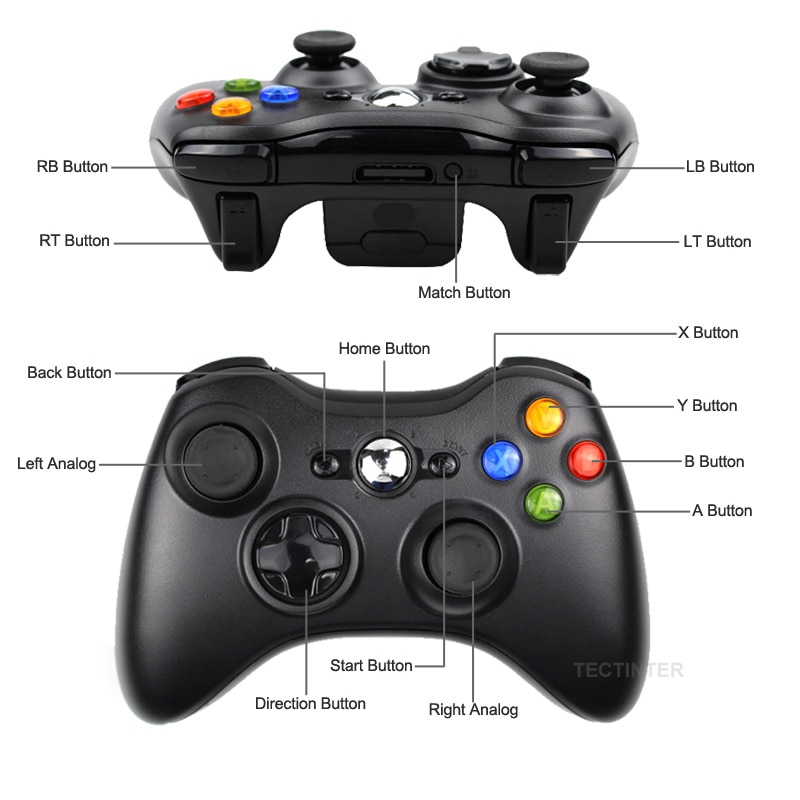 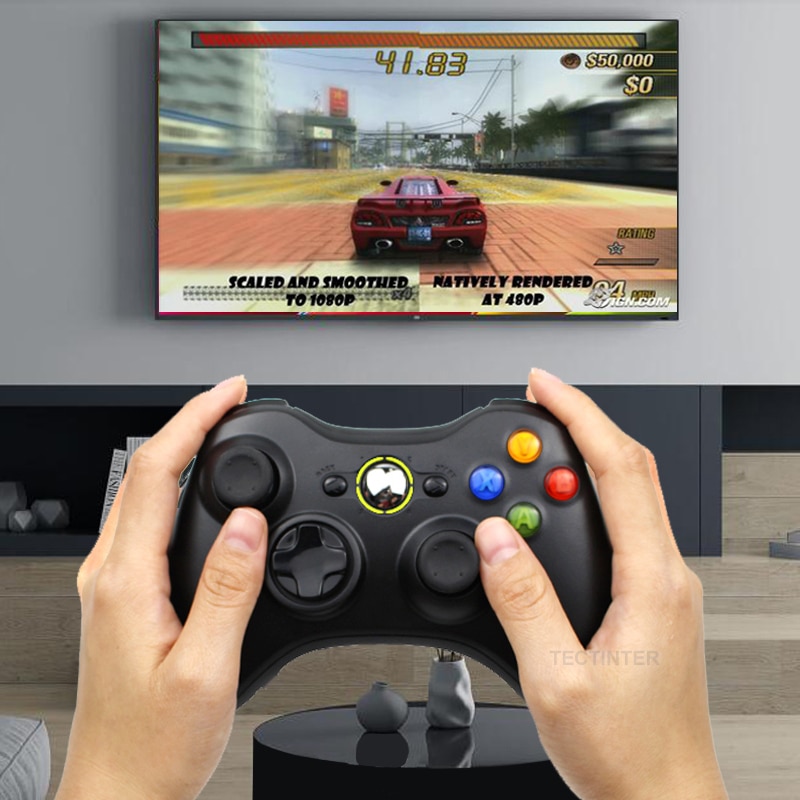 Mature wireless technology ensures a stable connection without any delay, and offers a range up to 8 meters (26.3 feet), making it possible to enjoy playing from the far side of the room. 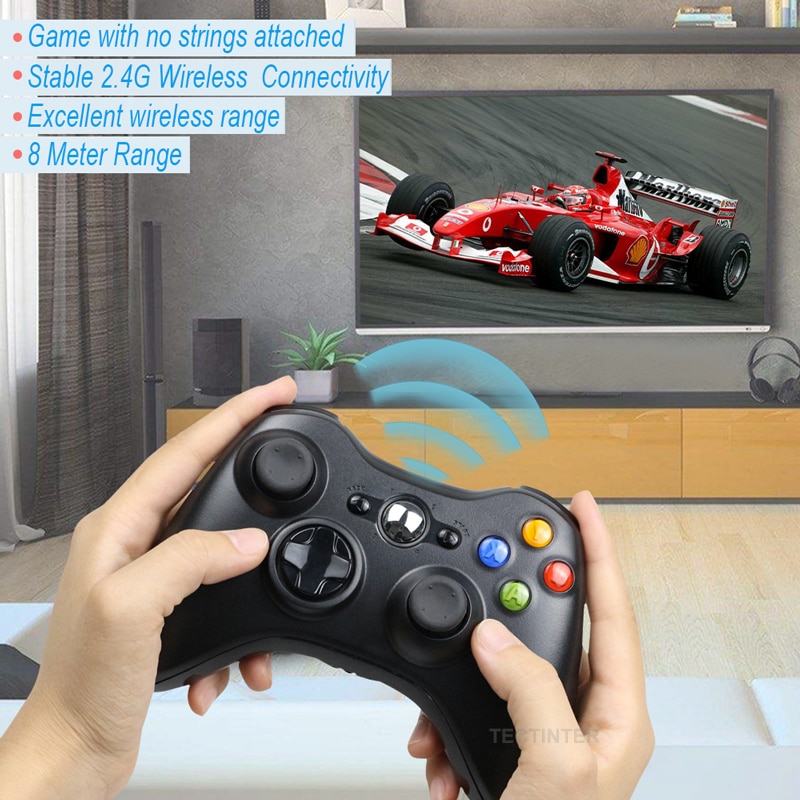 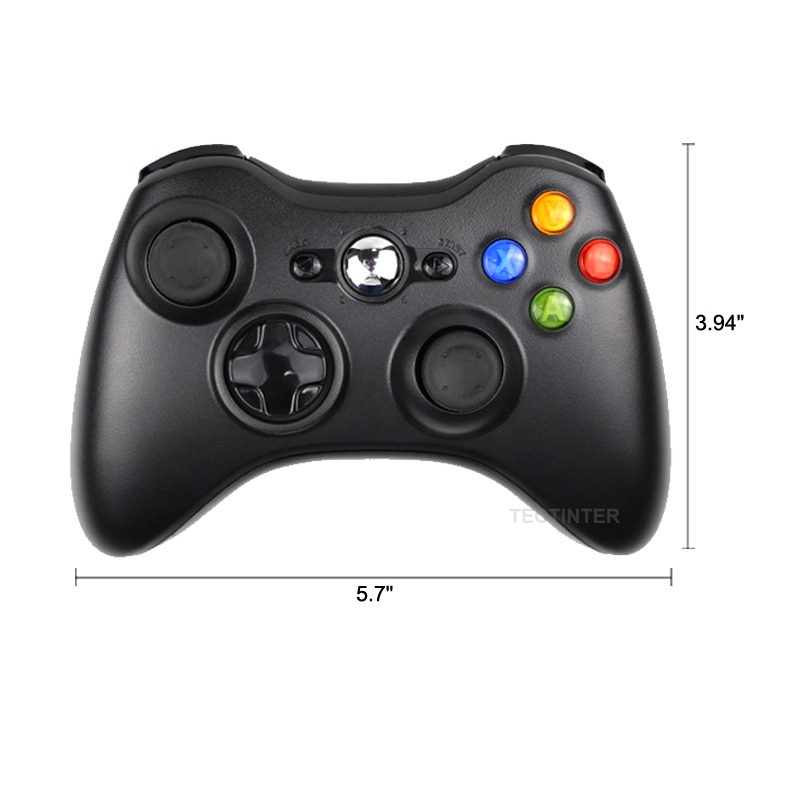 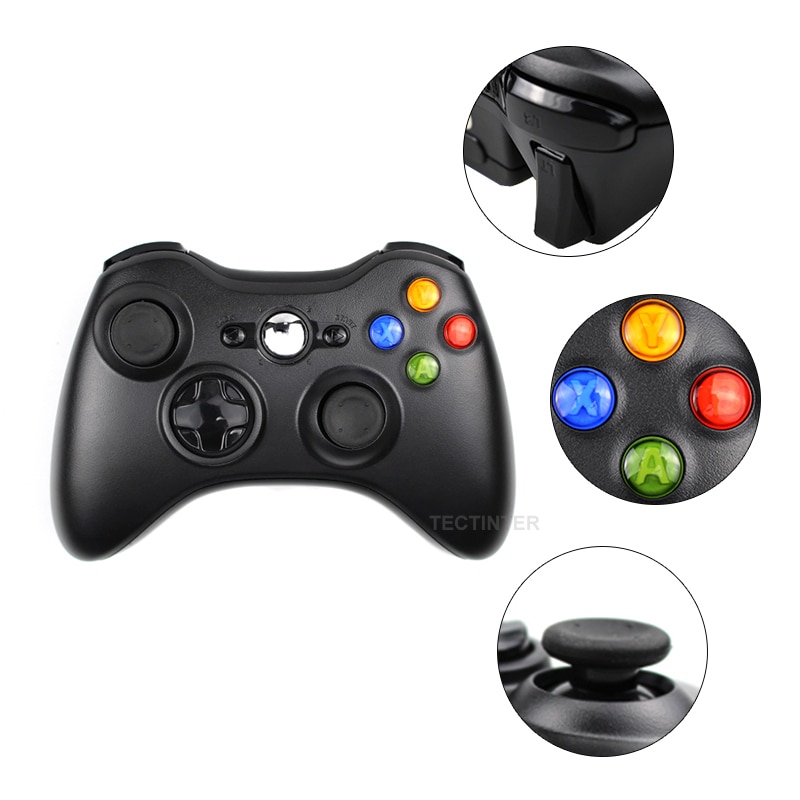 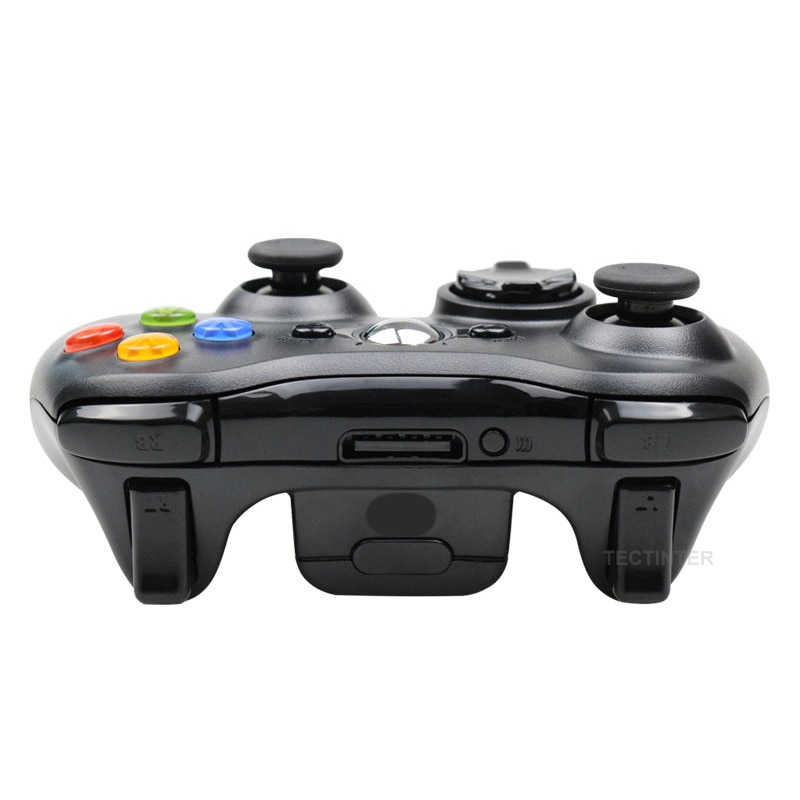 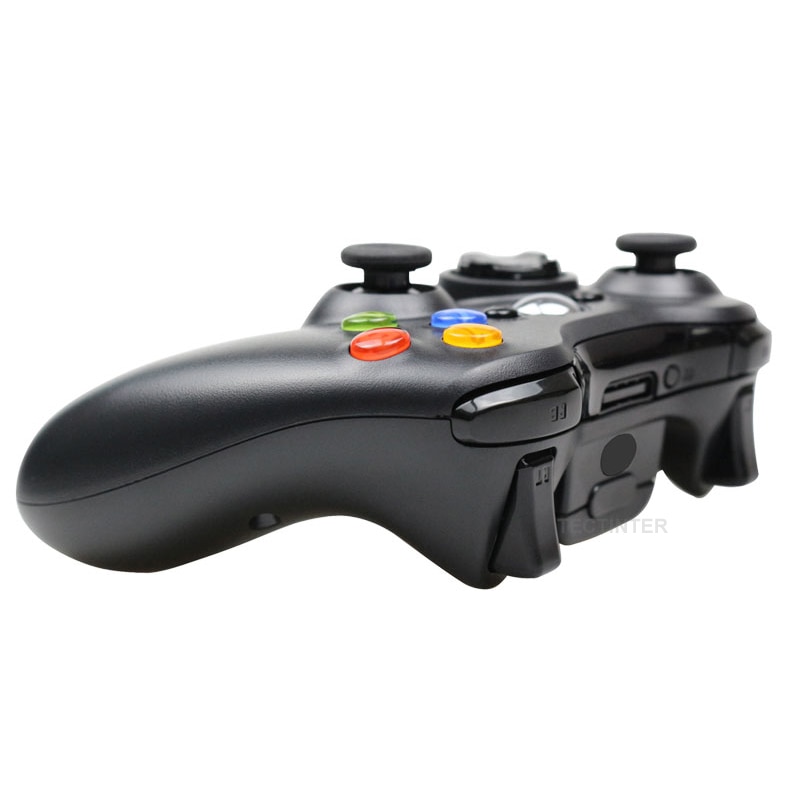 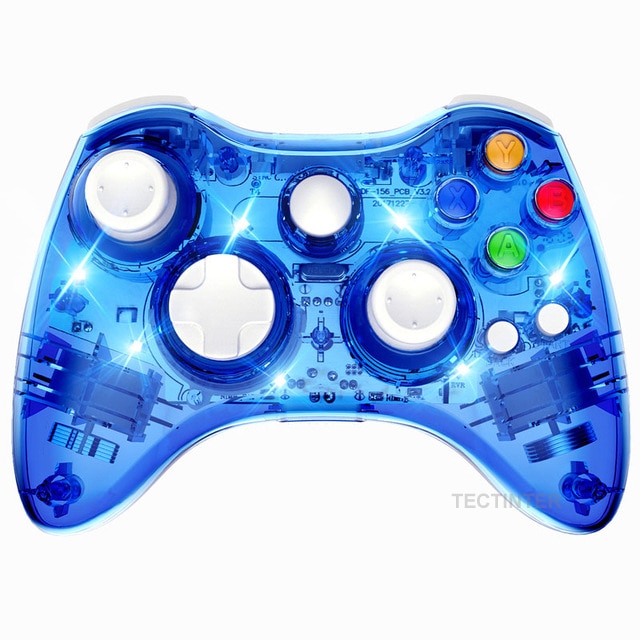 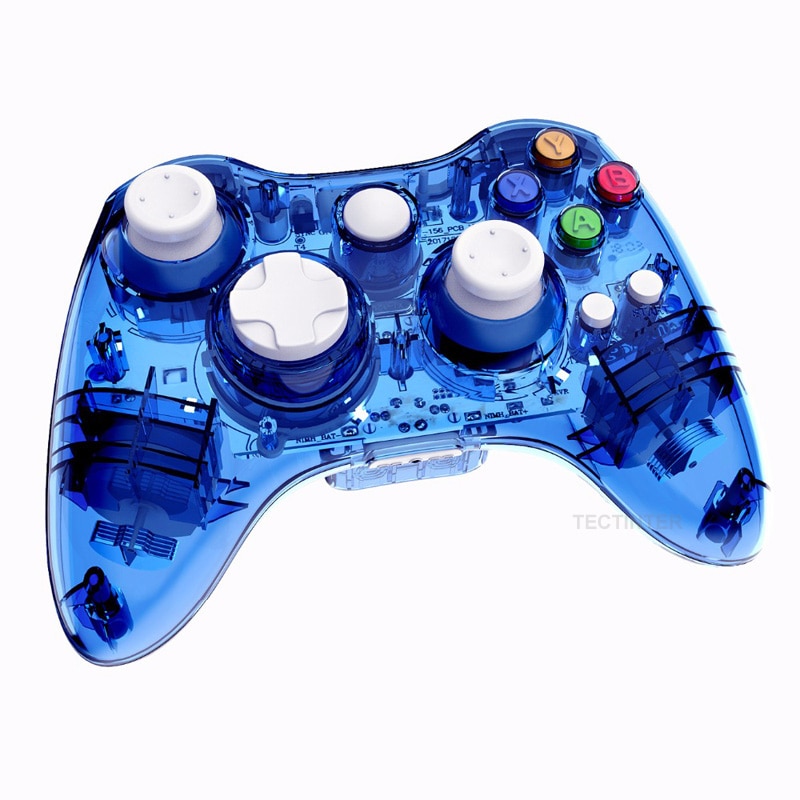 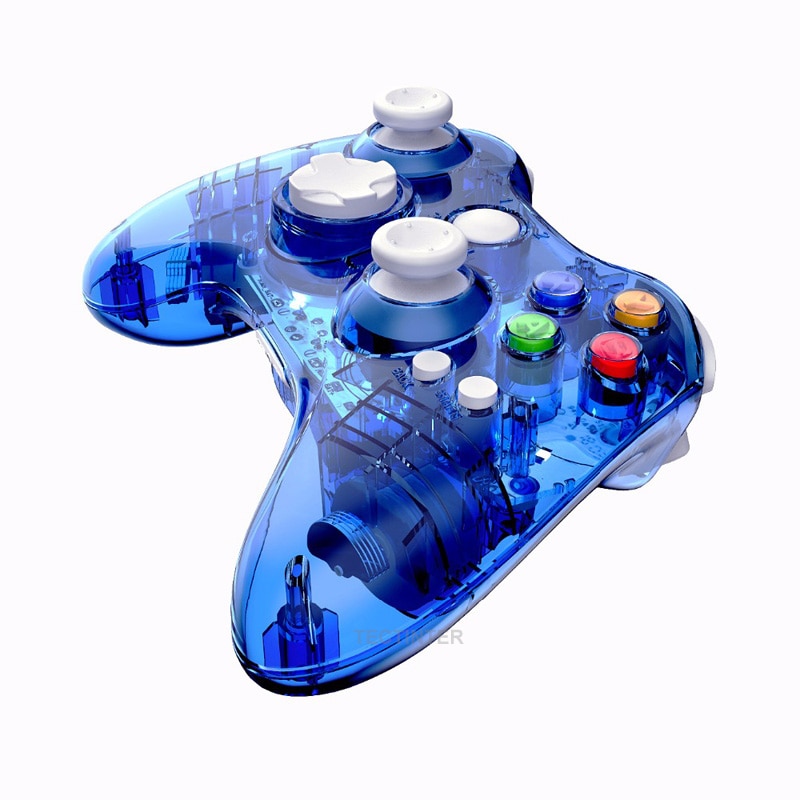 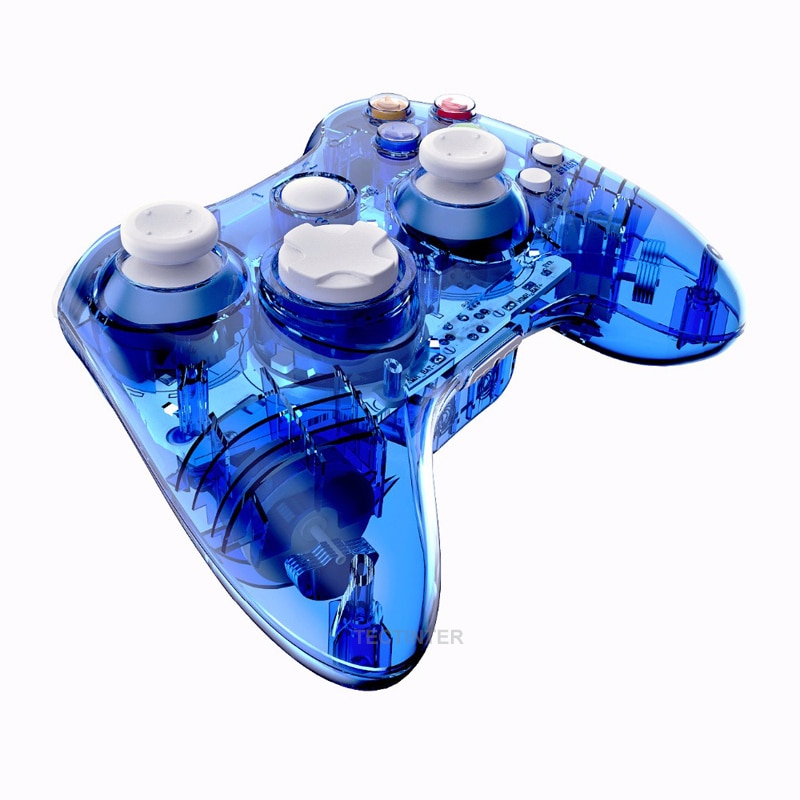 Shopping cart
close
Start typing to see posts you are looking for.